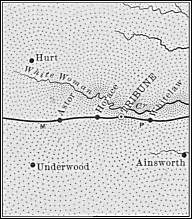 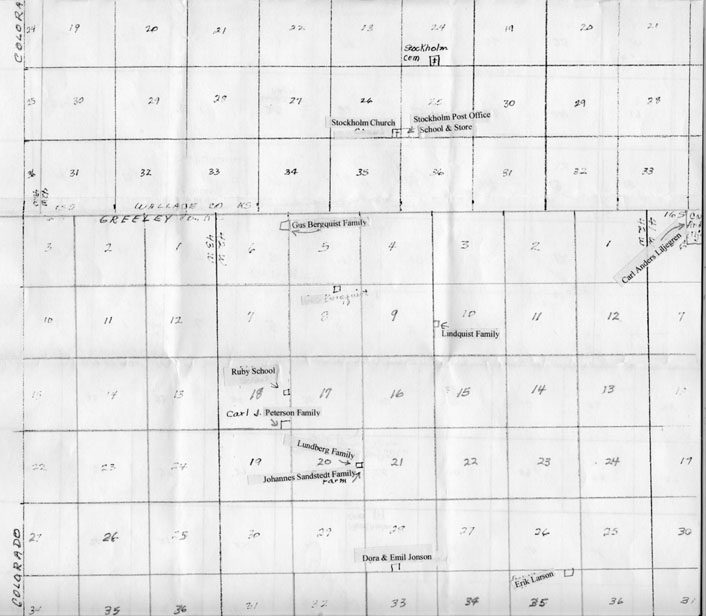 In 1886 Civil War veterans from Illinois came and settled in Greeley County, and founded a soldiers' colony close to the Kansas-Colorado border. In 1887 the soldiers' colony merged with the Presbyterian colony, and formed the Colokan Town Company. The town name Colokan was a combination of COLOrado and KANsas, since the town was only a half mile from the Colorado state line.

The Denver, Memphis, & Atlantic Railroad went through Colokan and a Colorado town called Towner. Colokan eventually lost the railroad depot in 1889 to Towner, and thus Colokan began to decline. By 1897 the town of Colokan had been completely vacated, and little remains today of what once was called "The Star of Western Kansas."

In the spring of 1886 the Greeley County Land and Town Company founded Hector four miles north of the town of Horace. Several businesses took off in Hector, some of which included a lumberyard, a hardware store, two hotels, and two stage lines. Even with all of these new businesses being built, in the summer and fall of 1886 the town of Hector declined and was transplanted to Tribune. Hector became the first ghost town in Greeley County as a result. 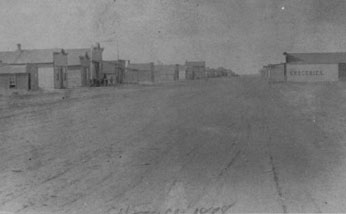 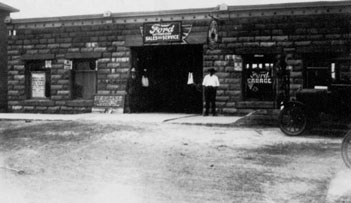 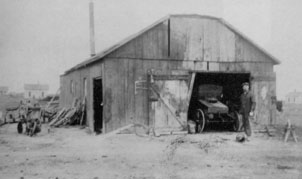 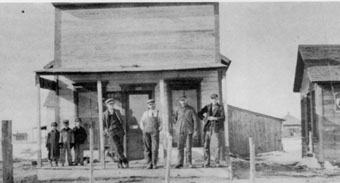 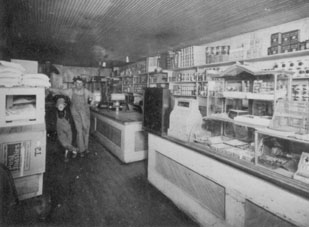 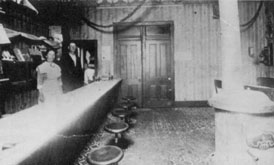 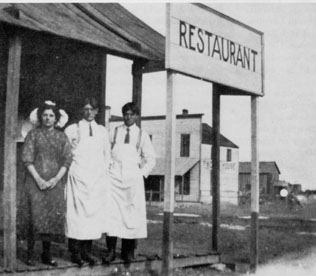 In the fall of 1885 the people who started to settle in this territory created the first settlement of Greeley County, and this new settlement was called Hector. Hector also had the first post office in Greeley County on December 15, 1885. The period from 1886 to 1888 gave Greeley a chance to survive with an increased number of people moving into this area. By 1888 there were 2600 people living in Greeley County

From 1895 to 1920 Greeley County went through tough economic and environmental problems, and the population decreased as a result. Simon Fishman helped save Greeley County in 1920 when he put his money into the development of the Pacific House in Horace and by the use of modern tractors and machinery within the county. From 1920 to 1923 Greeley County started to grow once again. The Great Depression hindered Greeley County, but Greeley County continued to grow into what it is today. Greeley County experienced many tough problems in its history, but was able to survive and grow to be a respected county of Kansas. 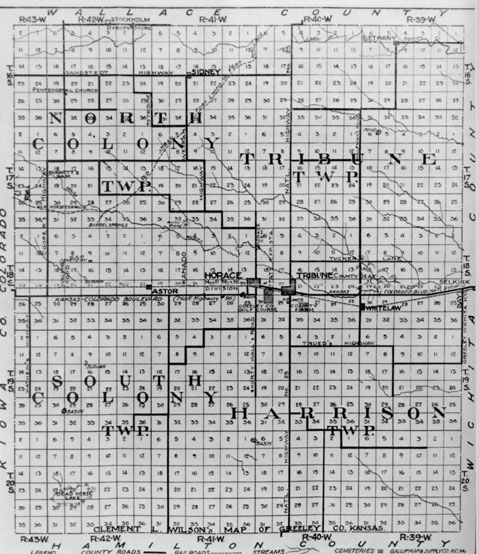 Paragraphs about the towns were written by Bart Ecker, Special Collections

On July 25, 1887, the Denver, Memphis, & Atlantic Railroad constructed a rail line that was two and one half miles west of Greeley Center, which would ultimately be the place of a new town site called Reid. On September 22, 1887, the D. M.& A. Town Company began to lay out the town of Reid, and started to build the town alongside the railroad. Reid began to grow as a town in the fall of 1887, and had major competitions with Tribune and Horace as to which town would be the county seat.

In November 1888 the town of Tribune was declared the count seat over Horace and Reid; with 420 votes in favor of Tribune, 202 votes in favor of Horace, and only 2 votes going to Reid. Due to Tribune becoming the count seat, all the business from the different towns began to move their stores to Tribune. The moving of these businesses ultimately led to the demise of Reid. In 1891 there was a total of 26 people living in Reid, now called Astor by the people living there. By 1897 the town became a ghost town, and the land was eventually sold for $35.01 by the town company in 1901 to pay the back taxes on it. Reid/Astor faded into the Kansas background just like so many other settlements of the time period. 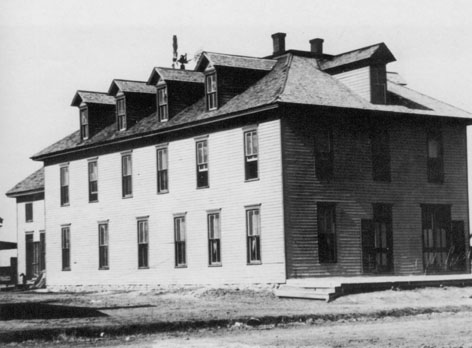 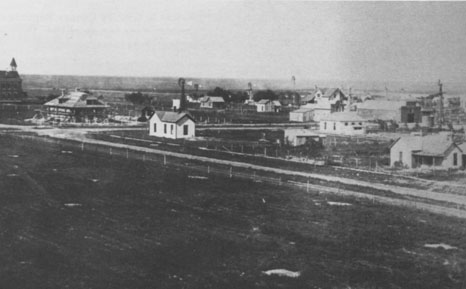 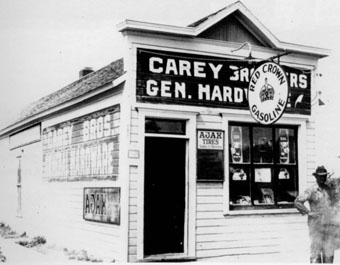 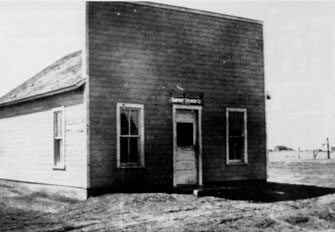 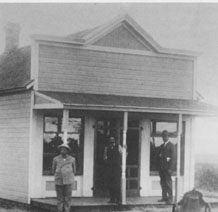 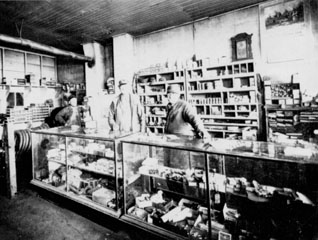 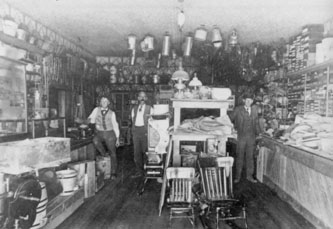