Introduction of the Kansas Heritage Project

During the mid-and late nineteenth century, the Kansas Territory became open to immigrants from the eastern United States and from around the world. A combination of land policies, politics, and economic and environmental conditions led to the immigration. Given its geographic location, the Kansas Territory attracted African-Americans, Swedes, Bohemians, Germans, Scots, Russians, the English, the French, and people from at least ten other European countries. Kansas received settlers from regions that continue to feature definitive cultural characteristics. Because of the effect of this immigration on the personality of the place, the people’s collective patterns of behavior, and values extending from the original settlements, Kansas offers a unique cultural mix and tone.

Aimed at preserving the heritage of central and western Kansas, the Kansas Heritage Project was a partnership between Forsyth Library, Fort Hays State University, and local historical societies and libraries. Altogether, the project encompasses sixty-three counties, from Cheyenne County through Republic County in the north, to Morton County through Sumner County in the south. The Kansas Heritage Project includes not only ethnically- and linguistically-unique settlements, but the other settlements in the counties. Many of the settlements were not founded by an ethnic group, but rather were laid out in anticipation of the railroad, so there are many stories about how the coming of the railroad played a huge part in the development of western Kansas. The project showcases Kansas’ rich cultural and ethnic history.

Most of the research for these histories was conducted by Patty Nicholas, Library Specialist, Special Collections and Periodicals. If the history was researched and written by someone else, that is noted at the end of the piece. 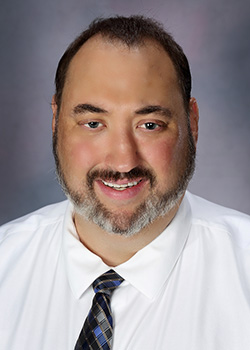