This general guide on Political science will help you find a variety scholarly articles, databases, scholarly journals, and government documents. It will also help you with citing sources. 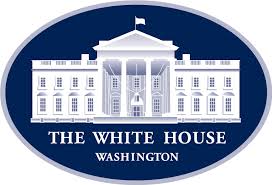 The Legislative Branch is headed by the U. S. Congress, which enacts all Federal leigislation. Congress has two houses, the Senate and the House of Representatives. Before a law is enacted it is introduced first as a bill, then debated and usually revised, and then enacted into law once it is passed by both houses of Congress and signed by the President. 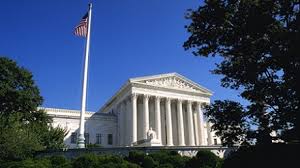 The Judicial Branch is headed by the United States Supreme Court, which interprets the laws enacted by Congress and executed by the President.

Websites by and about the U.S. Gov't